Things have moved on since last I wrote....but we haven't. The thing at the back of the boat which makes the electric for the fridge where Dad keeps his beer and bacon has stopped working.

There's been a lot of teeth sucking, head scratching and trips to a shop which sell bits and pieces for broken cars; which is a bit odd 'cos the thing that's broken is on a boat.

If I've got it straight, there's bits for cars which can be used as bits for boats, but bits on boats can't be used as bits for cars unless they are Land Rovers or Tractors.....I hope that you're following this....
Anyway, the bit that should be used on a Land Rover (if it was made just after the war, but not on a Friday afternoon), can be used on a boat as long as it's green, and is exactly the thing that we had to have to get the power back onto Dad's beer and bacon fridge, otherwise all the beer will have to be drunk, and the bacon turned into butties to stop it all from going off.

It's taken so long to get the boat bit from the car place that there isn't much beer or bacon left anyway, so I'm wondering why we're bothering, but doubtless there will be a trip to the beer and bacon emporium before too long in order to re-stock the fridge now that the electric is, apparently, working properly.

When we finally get moving again, I'll let you know where we are. 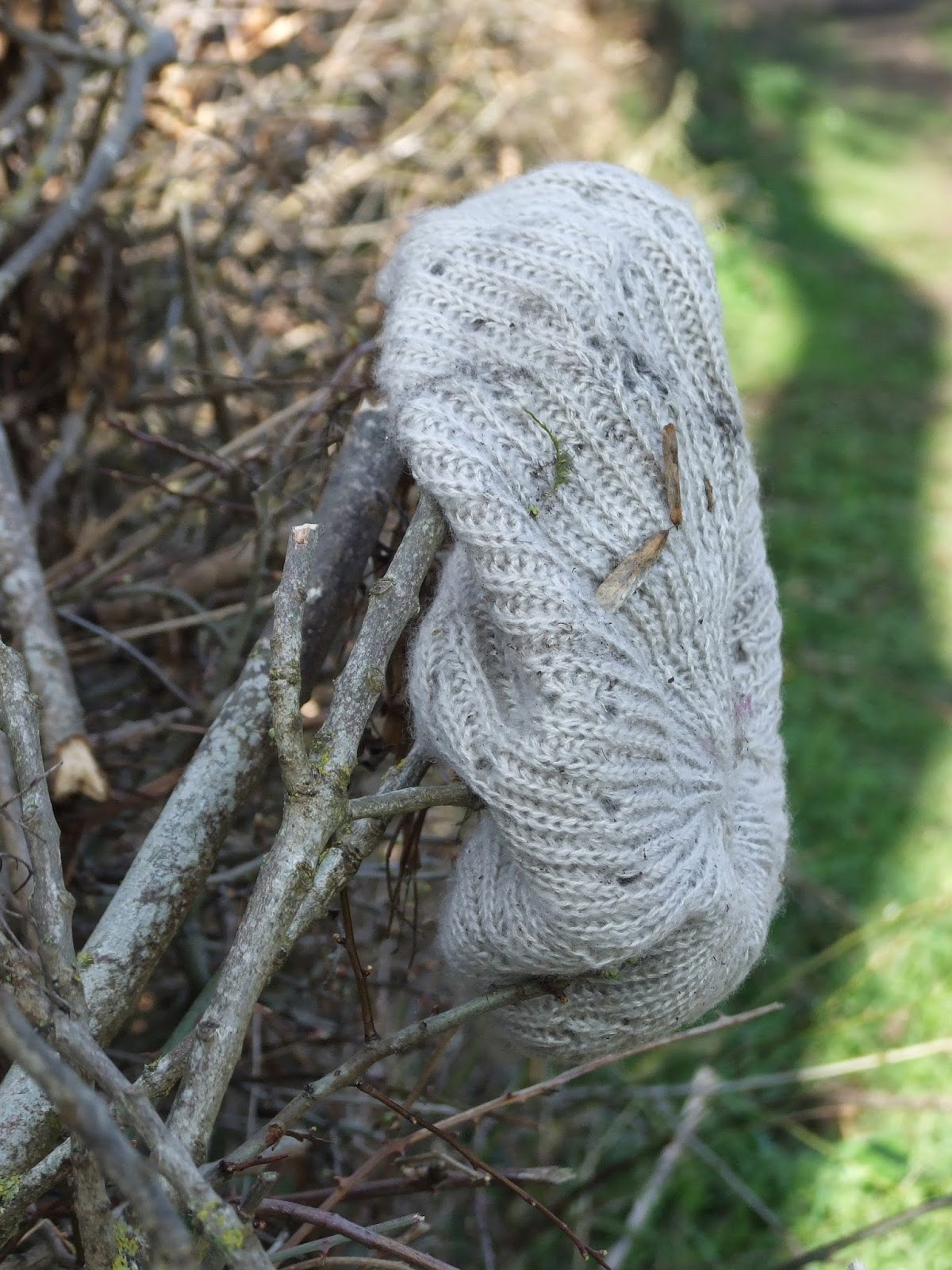